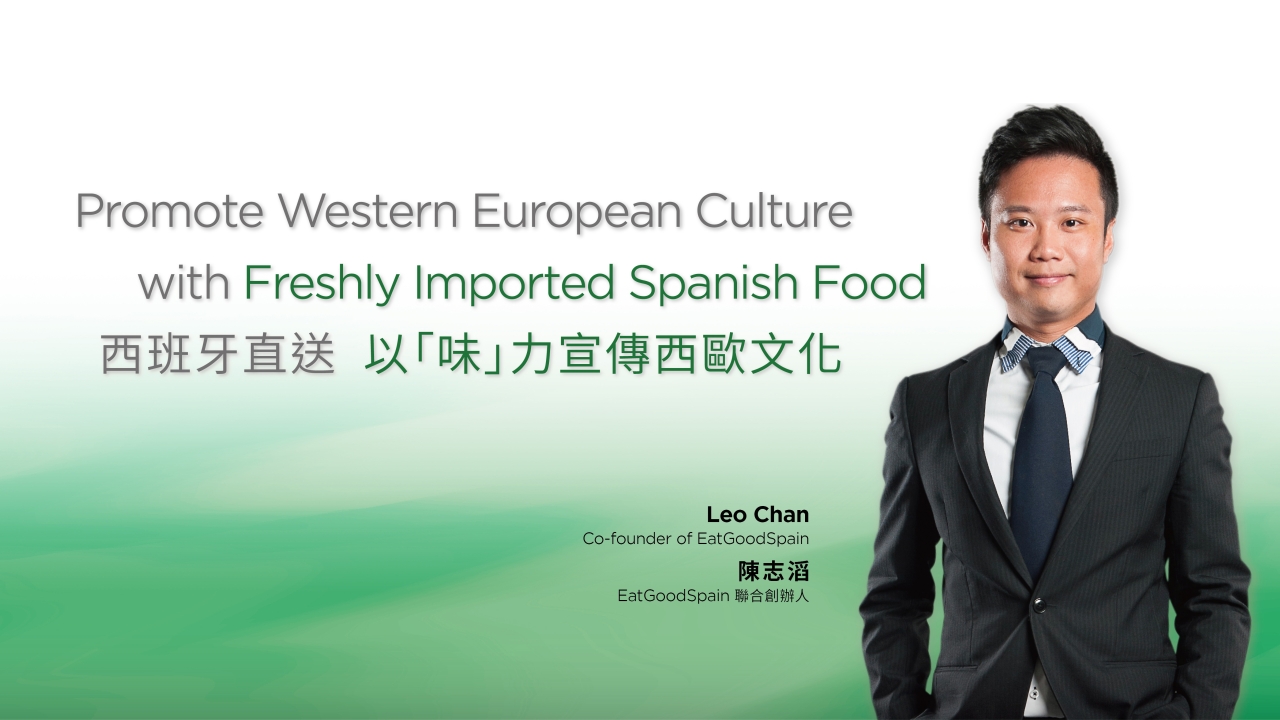 Prominent Hong Kong food critic Chua Lam once named Ibérico ham as “one of the must-try food before you die.” Famous for the dynamic energy and heated spirit, the Spanish culture also enchanted EatGoodSpain’s Co-founder Leo Chan, after he paid a visit to the western European nation. “My friend owns a farm in the south of Spain, so I got to taste a lot of local produces fresh from the farm. My friends and I were all in awe of the great taste and price, inspiring us to start importing Spanish food to Hong Kong.” With his experience in trading and fluent spoken Spanish, Leo connected with more Spanish suppliers through his friends, and established EatGoodSpain (EGS) brand in 2016.

Knowing that there were just a handful of Spanish food suppliers in Hong Kong, Leo seized the chance and started his B2B business targeting restaurants and bars, benefiting from direct shipments from his business partners’ farm, as well as cheaper rental cost with an upper-floor shop.

“Customers would suspect the origin of our Ibérico ham as it’s half the price of those from supermarket chain store, which in fact those products involved listing fee, shop rental cost and other operating expenses.”

There are times that customers would inquire about Parma ham. Leo explained that the more-salty Italian Parma ham is normally matured for 12 to 18 months, while Spanish Ibérico ham, with a longer maturation period of 24 to 48 months, has a much darker colour, more even distribution of fat and a rich flavour. “We have been instilling knowledge on Spanish products to our business clients, so they would spread the words to their customers.”

Apart from ham, EGS also sells dozens of other traditional Spanish food products such as Paté Ibérico, olive, and canned seafood. Some of the products must be repackaged before putting on the shelves at frozen food stores, so GS1 barcodes are necessary. Learning that GS1 barcode is the product listing requirement for e-commerce platforms like Amazon, HKTVMall and Taobao, and also the key for listing on Google Shopping for free, Leo is glad that barcodes evolved with time, helping businesses open up new market and increase product exposure.

To capitalise on business opportunities in festive seasons, EGS would launch products like Chinese Turnip Cakes with Ibérico Ham, and partnered with chain retailers for distribution at its 8 stores. The company used paper vouchers for redemption before, yet found that the manual checking and calculation were not only time-consuming and tedious, but also involved errors. EGS thus now switches to GS1 HK Digital Coupon Solution and enjoy multiple benefits – consumers can redeem products in easier and faster manner, while the chain can run the promotion without any printed voucher to save money and time. The digitalised system also allows EGS to monitor the effectiveness of the promotion and capture consumers’ behaviour in real-time. 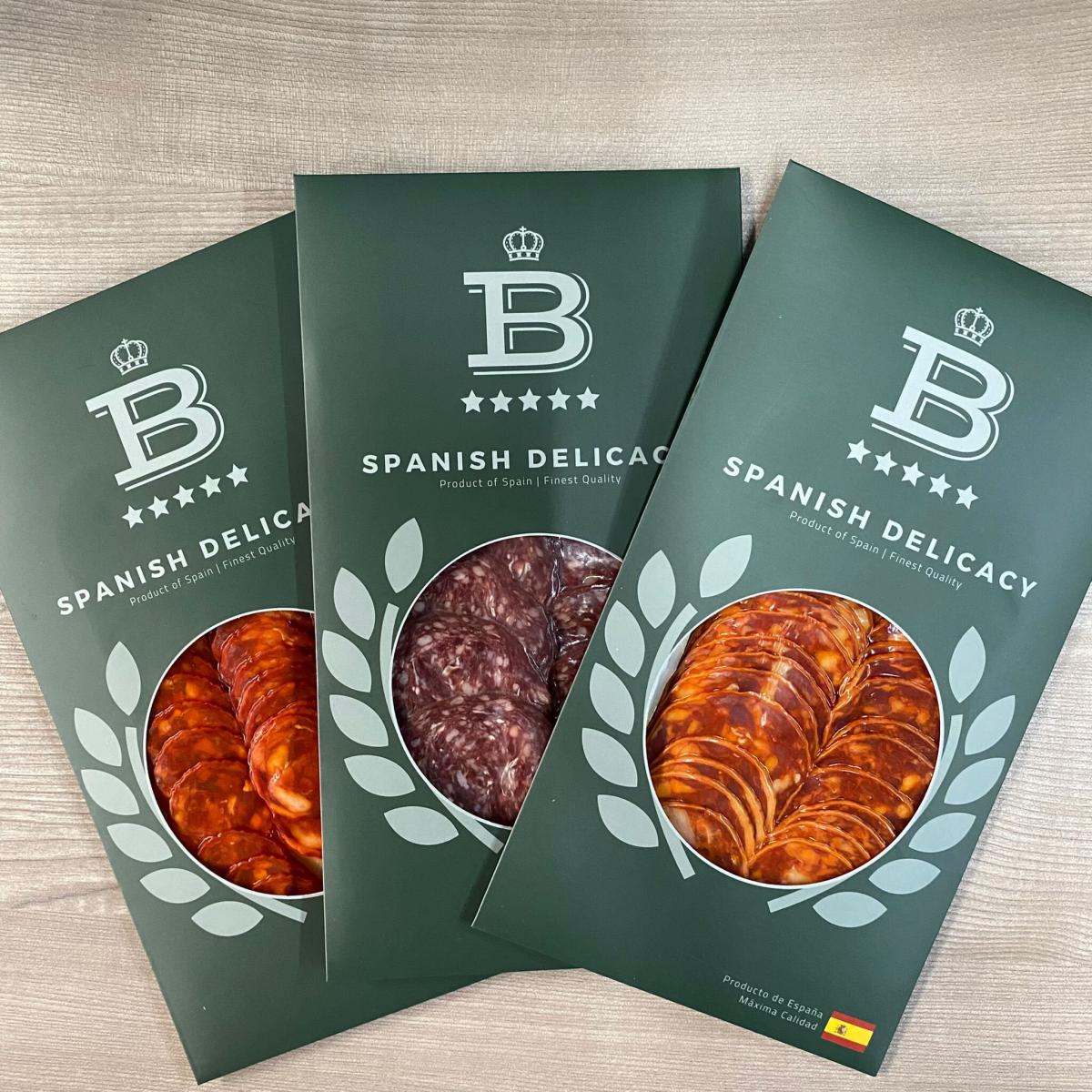 “Hongkongers are getting used to electronic payment and digital vouchers. Digital Coupon is a practical and effective solution, which not only empowers small enterprises to tap into the trend of digitization, but also brings greater convenience to both our customers and businesses.”

Keeping Business Afloat is Harder than Starting One

Before the pandemic outbreak, EGS supplied to close to 100 catering outlets and bars in Hong Kong, accounting for 70% of its business with millions in revenue. However, the closure of restaurants and bars during COVID-19 had caused their B2B sales to plummet by almost 90%. Leo thus quickly pivoted to the B2C market, “We were able to recover a large part of our business thanks to the higher profit margin from the consumer market, contrary to the low-margin B2B business.”

EGS leverages different sales channels to promote its products. On top of its own web store, it also partners with HKTVmall and other delivery platforms such as pandamart and pop-up store opportunities. Its pasta, salad and condiment products are also listed on Deliveroo Kitchen to further increase market exposure. EGS has previously organised food tasting events, cooking classes, catering services, and cultural trainings for companies, and provided group purchase discounts for their employees. With the economy slowly recovering, Leo is looking forward to resuming these activities.

As most Chinese attach great importance to food, EGS hopes to build its brand around Spanish food and continue to introduce more unique Spanish items that help promote the foreign culture to the locals.

Leo welcomed the Anti-epidemic Fund from the Government, but he is concerned that other subsidies such as the Technology Voucher Programme could not help the small business in need because the funding takes a long time for approval. With the Government’s “place-specific flight suspension mechanism” still in force on the date of the interview, Leo expressed that the product import cost of his products have surged 50% to nearly a double. Therefore, he hoped the travel ban and flight schedule can go back to normal as soon as possible, so business owners can better manage the costs and benefit from it. 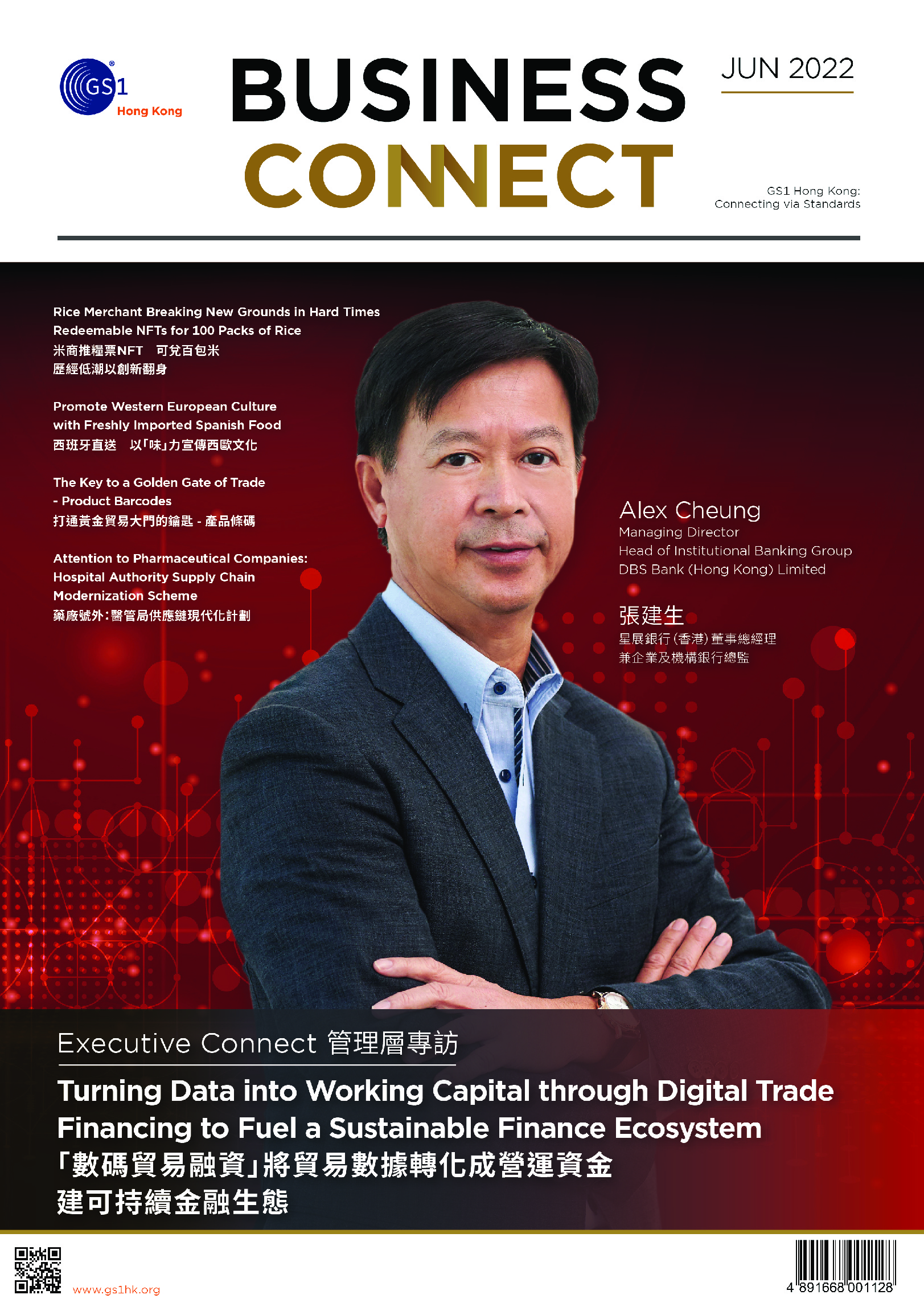